In addition to being processed into refined salt for consumption, rock salt is also one of the most basic raw materials in the chemical industry, and is known as the "mother of the chemical industry". The rock salt can be dried and electrolyzed to produce metallic sodium and chlorine. Metal sodium can be used as a raw material for the preparation of sodium compounds in the inorganic industry, used to reduce compounds such as titanium and zirconium in the metallurgical industry, and is a good desulfurizer in the oil refining industry.... Chlorine is used to produce sodium hypochlorite, trichloride Inorganic chemical products such as aluminum and ferric chloride can also be used to produce organic chlorides such as chloroacetic acid and monochlorobenzene. After purification, electrolysis and hydrolysis, brine brine can be used to produce caustic soda, soda ash and other widely used chemical products. Rock salt is also used in the production of artificial seawater and electrochemical etchants, etching aluminum foil and changing freezing point, winter protection of road pavements, etc. It is used for the extraction of useful metals at the boundaries of metal ore bodies by solution mining or hydrometallurgy. According to statistics, there are about 15,000 kinds of salt and its derivatives used in industry and agriculture. It can be seen that the prospect of rock salt development is very broad. 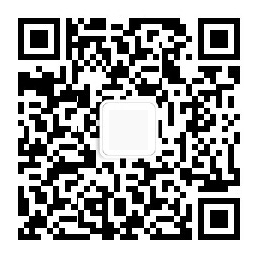